What is a test source ?

My Mental Age is the original and, in our opinion, best mental age test on the internet. The test has been taken tens of millions of times. Because the site has been up and running for so long, MyMentalAge (MMA) gets visitors from all corners of the internet. Some people share on Facebook, others tweet on Twitter and some just look it up on Google. MMA doesn't keep a record of who all these people are but we can put together stats based on where the visitor came from and the mental age that the test decided they had. 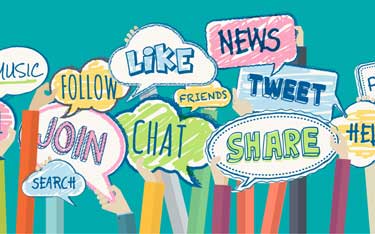 And these are those stats. The point of this is to work out whether there is a trend between where a user comes from and the mental age that they have. For example, if someone visits MMA from Facebook then they are a Facebook visitor. Does a Facebook visitor have a generally lower MMA than someone from Twitter for example ?

There are literally hundreds of other smaller sources that haven't been listed. The cutoff point has been selected so that the ones included here have a large amount of traffic. Therefore the averages are reasonably accurate.

The data indicates that the highest mental age averages are for users visiting MMA from Reddit and LinkedIn. Does this say anything about those users ? Well it might. The average Reddit user tends to be a little, shall we say, cynical. It's possible that a cynical outlook on life might result in a lack of childish behavioural tendencies. It might not of course. But it might. Therefore, the answers may lean towards a slightly more grumpy approach to life. As for LinkedIn, it's probably going to be more business type people. They will be older, a little more set in their ways and possibly less in touch with their younger side. Therefore, an older age test result is likely.

The lowest ages came from Snapchat (18) and Facebook (21). This is possibly because the users of these two sites do actually have a younger physical average age but it might also be a reflection on personality.

One of the suprise age averages was YouTube. There was an expectation that the average YouTube user would be much younger in mental age. Anyone who has read the comments sections on YouTube videos will know that they are not the most celebral thoughts. However, the average age was almost identical to the average age across the whole data set.